Beverly Black Harris celebrated her 90th year on March 1st.  She is by far, the youngest 90 year old I have ever meet, seen or heard of.  She was born in 1922 in Maricopa, California.... her father was an oil driller and her mother was a writer.  She spent her early teen years during the depression living in one room with her mother and father in Los Angeles.  She married at sixteen and had four daughters by the age of 26.  She worked the gas station my grandfather owned, cooked, cleaned and sewed all her daughters clothes.  While her daughters were growing up she also managed to act, sing and design costumes for the local theater.  At 36 years old, she was a grandmother and now has a total of 9 grandchildren and 10 great grandchildren.  When anyone has been in need, her house has always had an open door ... for a day, a month or a year.  She was married more than 50 years until my grandfather passed away.  She is also an amazing artist... paints and draws ..... donating her time and artwork for local fundraisers.  She survived cancer ten years ago and hasn't sat still since.  She still plays the guitar and sings with her 95 year old boyfriend, Monty.  She is a strong, loving, spiritual, creative, beautiful, talented woman whom I admire immensely.  I am lucky to call her my grandmother! 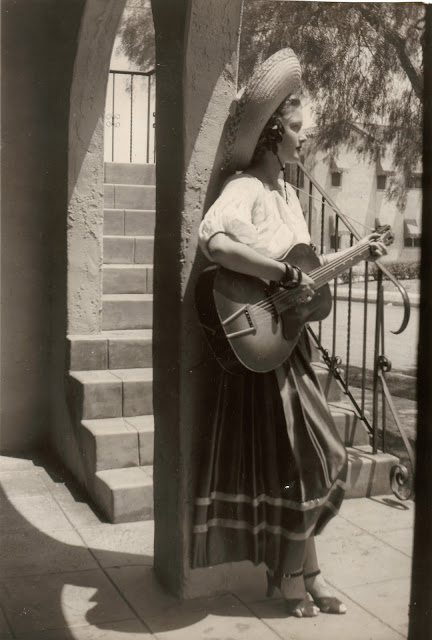 Beverly at 12 in Los Angeles during the Great Depression 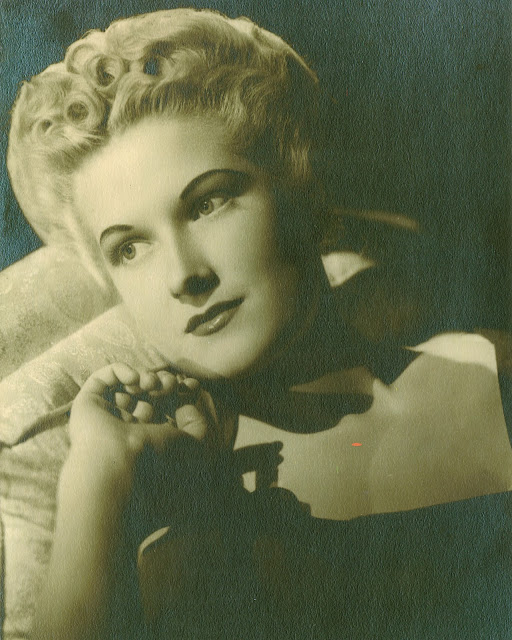 We celebrated her birthday last weekend in Ojai.... 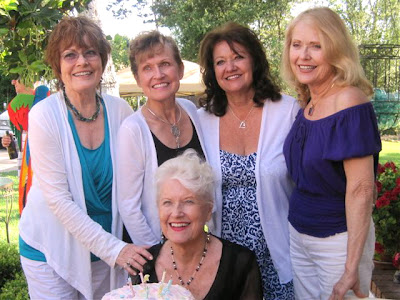 "A house needs a grandma in it. "
~Louisa May Alcott~

"If nothing is going well, call your grandmother. "
~Italian Proverb~

oh Penny..... that first photograph is one of the sweetest things I’ve seen in years...I am going to print it up on card stock ...I just love it...then to see her in later years...are you kidding me!!! did you say 91!!! you are lucky.

How did I miss these?? I didn't even know you'd posted.
Awesome post!