"is a training where the student of wabi sabi learns to find the most simple objects interesting, fascinating and beautiful."


"(It) nurtures all that is authentic by acknowledging three simple realities: nothing lasts, nothing is finished, and nothing is perfect." 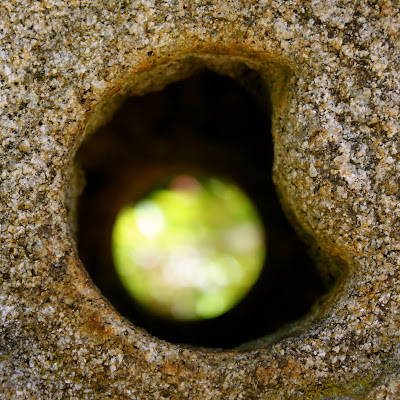 chartreuse glimmering
the stone hears not the birds song
but it feels the heat
Posted by PK Studios at 11:48 PM No comments:

Before I blog about India I realized I should talk about how I got there.


My parents moved to Islamabad, Pakistan in 1995.  Since they (we) had lived in Bangkok in the 80's, it wasn't too much of a shock.  I had so wanted to go with them to Pakistan but I had just landed my first real design job and couldn't leave and my allotted one week vacation per year just wasn't long enough to get there and back.  A year and a half later,  I bought a one way ticket to Islamabad and quit my job.  I just couldn't pass up this opportunity.  I imagined myself landing at my parents pad for awhile then becoming a nomadic gypsy artist for a year or two... not knowing where I might land and settle.  Then, the day after I quit my job I met my husband to be. Two months later, after my sister and I boarded the plane, I opened the card and parting gift he had given me on the way to the airport.  A love letter and a lovely handmade glass heart.  Well, my nomadic year only lasted two and a half months.  I guess the heart worked!


My two months in Pakistan was fabulous.  I met so many wonderful people and had incredible experiences of which I will share in upcoming posts.  My trip ended with my close friend Jessica flying to meet me in Islamabad and the two of us setting off to Rajasthan India together for a two week adventure.  I seems like a long time ago now! 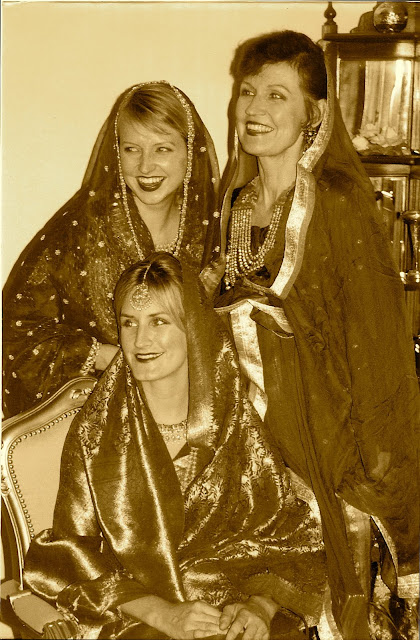 After a fun evening with a Pakistani couple my parents had become friends with, the wife invited us back to play dress up.  When we arrived, she brought out an antique chest filled with stunning antique saris that had been in her family for generations as well as royal looking antique jewerly.  We felt like real princesses.  My dad even left work early to come see us all dressed up and take photos.  Notice the mandala on my forehead and necklace.....all diamonds and 24k gold.   My mom's necklace....solid gold.  The shimmer of the saris.....solid silver and gold threads.

Blessed Are The Children

I stood next to my sister at our quirky, fun Forth of July parade here in Ojai, both of us snapping more than a hundred of photos.  But, before I could even get out of bed the next morning and wipe the sleep from my eyes, my sister had her photos up on her blog already.  As I browsed through, I reallzed that if I posted mine it would look like plagerism!  As I was browsing through my snaps again today, I figured there are a few I should share to brighten everyones day.  There is nothing like an honest smile from a child to cheer us all and feel hope for the future. 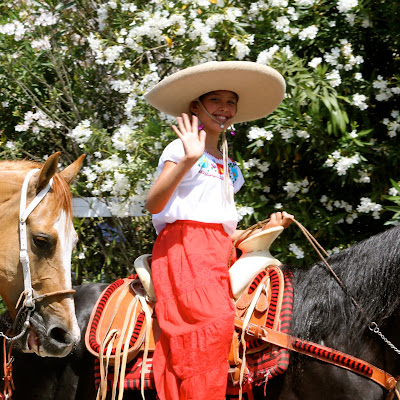 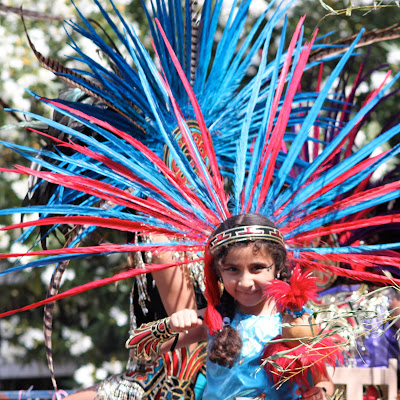 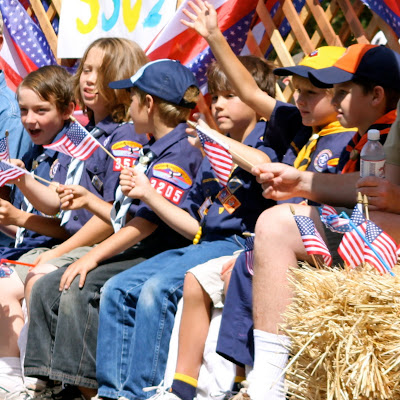 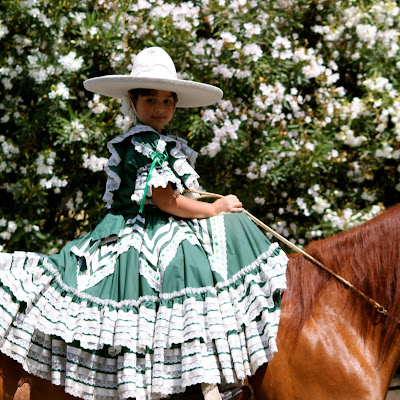 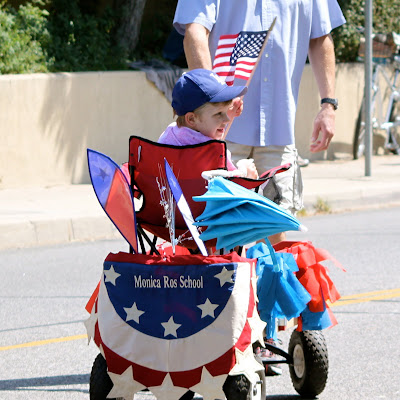 Children are the hands by which we take hold of heaven.

~ Henry Ward Beecher, reverend and social activist
If our American way of life fails the child, it fails us all.
~Pearl S. Buck
Children are one third of our population and all of our future.
~Select Panel for the Promotion of Child Health, 1981
Children are likely to live up to what you believe of them.
~ Lady Bird Johnson, former U.S. First Lady
Posted by PK Studios at 1:03 PM 2 comments:

Daydreaming of the Third World

Ever since school let out for the summer, it has been difficult to sit down and focus on a thoughtful post. I have been occupied keeping my four year old busy and by the time the day is done, I am too. Besides the regular daily activites (shopping, cleaning, cooking, laundry) I have primarily been hanging by the poolside making sure my baby fish doesn't drown.  It's my goal this summer to see him swimming around like the happy dolphin he wants to be.  That means no reading great novels or travel magazines, no texting friends or checking my favorite blogs....  or making jewelry....while lounging by the pool (or in the pool).  But, I have been daydreaming!  Fantasizing about all the places I've been and dream of visiting some day.  I'm really missing the "third world".... India, Mexico, Africa.  I realize I must post about my travels in India.  But for now, here are a few fun places I just found that are sure to delight you! 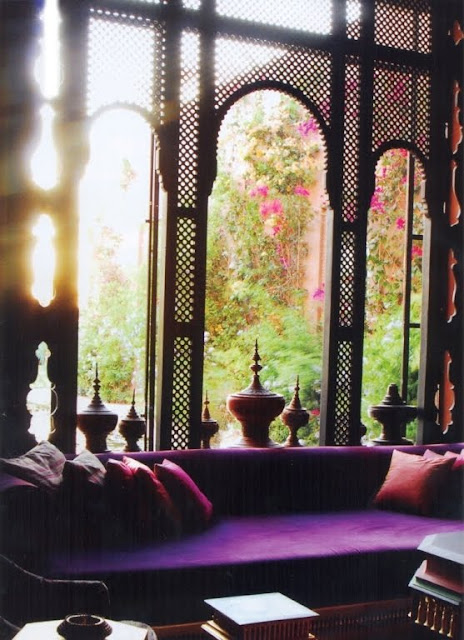 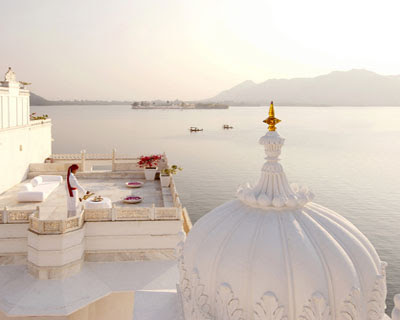 Lake Palace Resort, Udaipur
http://www.deviresorts.in/
http://www.hotpinkindia.com/
"So far as I am able to judge, nothing has been left undone, either by man or nature, to make India the most extraordinary country that the sun visits on his rounds. Nothing seems to have been forgotten, nothing overlooked."
Mark Twain
Posted by PK Studios at 11:03 PM 5 comments:

I had always thought copper to be a nice metal for bathroom pipes or lighting but I never purchased anything decorative.  It's not that I don't like it but I had just never seen anything that caught my eye. Then, I went to Pakistan where incredibly crafted vases, pitchers and bowls are made.  I purchased a few things and my mother went crazy.  Her entire house is filled with copper now!
When I heard that copper metal clay was invented I wasn't too interested as I've never come across any jewelry that called my name... until I saw some pieces made with it. And I love it in combination with silver and/or bronze.  So, I ordered some and realized afterwards that the firing was much more complicated than silver so I decided to take a class. I'm so glad I did ...  I would have had a devil of a time!  You really have to add moisture to the ready made clay and knead it until it' the consistency of fresh silly putty. And, you must wrap and  put away any unused clay in an airtight container before it begins oxidizing.  When it does, it turns hard and black.  Otherwise it  was fairly similar to silver clay.  Getting it out of the kiln is another matter.  It really takes two people.... one to open the kiln and pull out the shelf and another to grab the fired pieces (with mask, gloves and long tongs) and get plunge them into water lighting fast.  If you don't, a hard scale grows on the copper which is very difficult to remove.  I was lucky as my pieces had hardly any scale.  Then you pick of the scale, polish and put in pickle.  If the pickle is fresh, it help remove the scale.  As with silver, it's a delight to see your dull porous clay turn into a hard shining metal.
Here are my first copper jewelry pieces, peeks at my Pakistani finds and a sample of what raw copper looks like...... 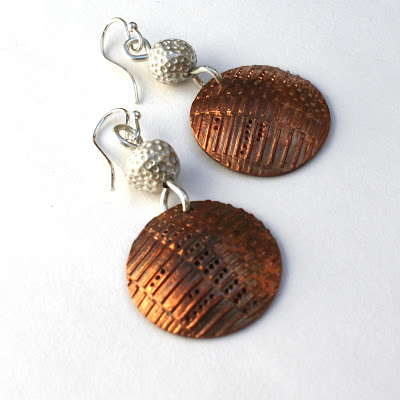 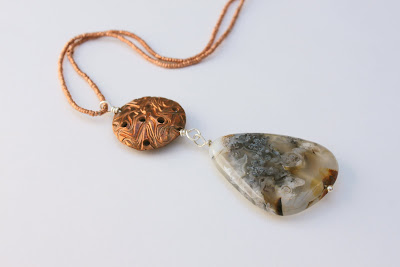 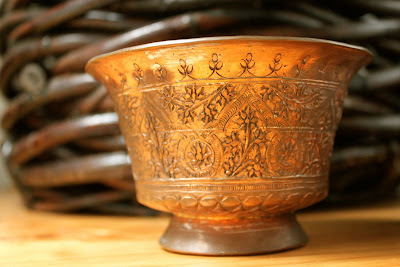 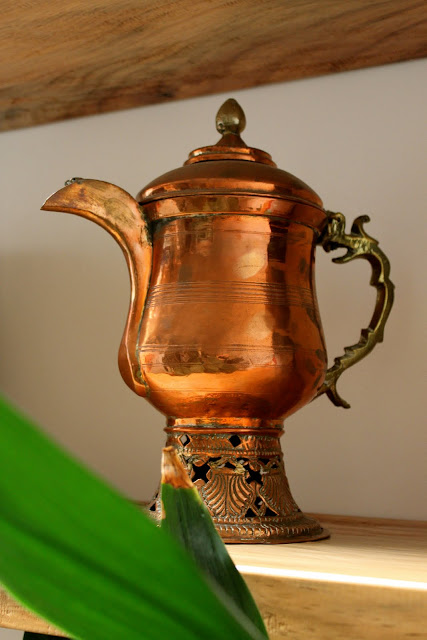 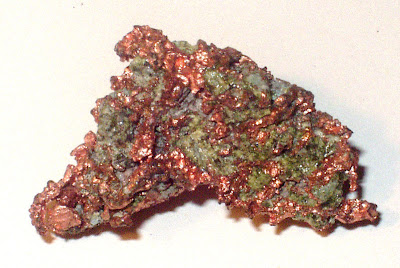 Copper has been used in medicine for thousands of years, apparently since before the beginning of recorded history. The ancients recognized copper as an essential healing mineral. Copper was found useful for its curative powers — largely due to its antibacterial and anti-fungal properties — in the treatment of wounds and skin diseases.  In modern times, copper is becoming more widely recognized for its effectiveness in the treatment of a number of internal diseases including anemia, cancer, rheumatoid arthritis, stroke and heart disease.

Here is an interesting quote from Shimmerings on copper....
"Mystical Properties:Due to the fact that copper is such a wonderful physical conductor of electricity and heat, it is also considered the conductor of the spiritualist's belief system.  According to myths, copper has the ability to conduct spiritual energy back and forth between individuals, crystals, auras, the mind and the spirit world.
It is also believed that copper has the power to amplify thoughts when sending and receiving psychic communications.  New Age followers carry copper with their stones and crystals to 'straighten' the properties of them, as well they are used when crating crystal wands to be certain of their clear and straight powers. Copper is also quite instrumental in the physical and mental healing rites of many peoples of this world"


AND recently in the news, it is believed that King Solomon's copper mines have been found in Jordan!