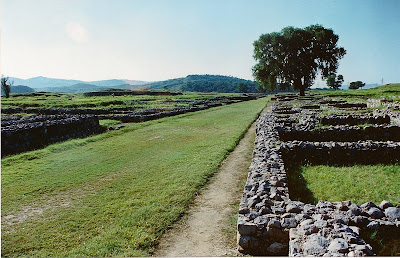 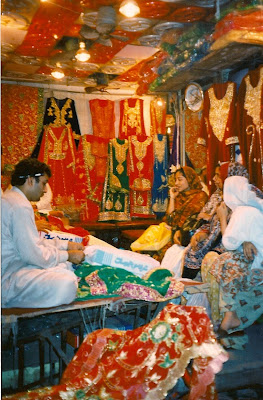 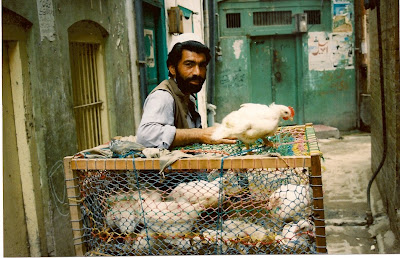 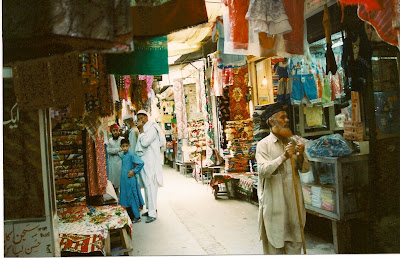 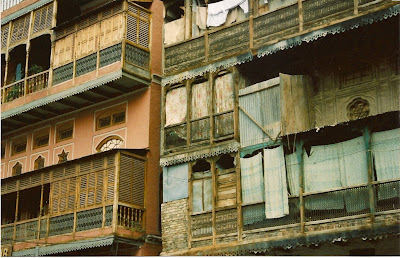 our hotel on the left - The Khan Club
Recently, while trying to think of a name for my jewelry collection made with the 20th century jewelry dies that I purchased in Islamabad (also in the Gandharan region), I was inspired by my travels to Peshawar and Taxila. Thus, the collection name was born. I was thrilled when Ms. Elena Neva, art historian and expert on Central Asian jewelry, confirmed that these dies did in fact originate northern Pakistan and Afghanistan...which is in the same geographical area as the ancient Gandharan civilization!
Posted by PK Studios at 12:03 PM